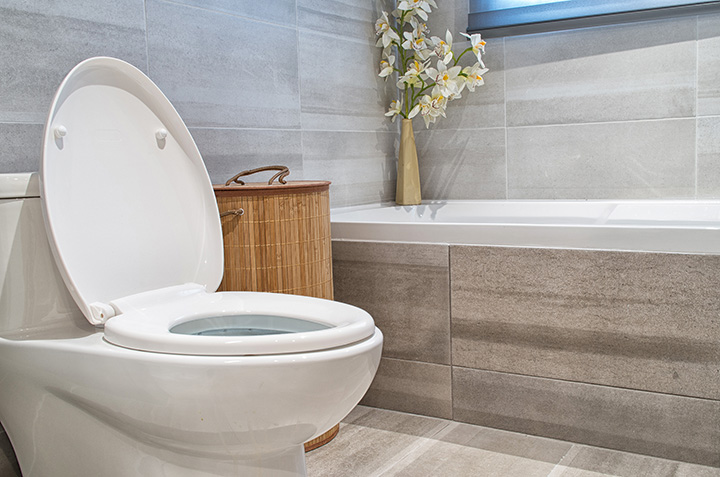 Phantom flush is a term used to describe a toilet that continuously runs or refills itself. If you’ve ever walked into your bathroom and heard the toilet running as if someone had just used it, this is a classic phantom flush. The question is, what’s causing your toilet to run, and more importantly, how do you fix it?

Toilets that run or refill constantly usually have a problem with water leaking from the tank (the back part of the toilet that holds water). Since there are several areas on the tank from which water can leak, you’ll have to pinpoint the exact location of the leak in order to fix the problem.

More often than not, you can repair a leaking toilet tank simply by replacing the flapper. The flapper is located at the bottom of the toilet tank. It’s attached directly to the toilet handle by a small chain that lifts the flapper when flushed. When the handle is used, water from the tank is released into the bowl to complete the flush cycle.

Toilet flappers wear out and deform over time. When this happens it may fail to close properly and allow water to seep through into the bowl. As the water level in the tank goes down, it eventually reaches a point where the automatic fill valve is triggered and the tank begins to refill. This will happen over and over again until the problem is corrected. Fortunately, toilet flappers are inexpensive and easy to replace. Simply remove the old flapper, disconnect the chain and replace it with the right flapper for your toilet model. If this doesn’t fix the phantom flush, you may have to replace the flush valve.

The flush valve works together with a flapper to control when water is released from the toilet tank into the bowl. It relies on a thick rubber gasket to prevent water seepage. Over time, the plastic flush valve and rubber gasket wear out and lose their ability to hold water.

Flush valves are relatively easy to replace, but the tank will have to be removed in order to do so (if you have a two-piece toilet). If you’re going to remove your toilet tank for any reason, it’s highly recommended that you replace the entire tank-to-bowl kit, including all mounting hardware, rubber washers and gaskets. Reusing the same seals and hardware could result in additional leaks. Make sure you find the right mounting hardware, seals and gaskets for your specific toilet model and follow the instructions carefully to re-install the tank.

Eventually, the fill valve will fail to turn on or off when needed. If it fails to turn off, it will keep filling the tank with water, which ends up going down the overflow drain and wasted. The result is an ever-running toilet – you’ll have to replace the fill valve in order to correct the problem. Most fill valves are universal, but you should double check to make sure you have the correct fill valve for your toilet to make the replacement.

If your fill valve, flush valve, flapper and mounting hardware are newly replaced or leak-free and you’re still having problem, there may be a leak in the toilet tank itself. Check the tank carefully for small hairline cracks or signs of water seepage. Traces of rust, limescale buildup and water staining on the toilet could be evidence of a leak, as well as a mysterious pooling of water in the area.

Cracks in the toilet tank can be very difficult to see. But if you’re sure there’s water leaking from somewhere on the tank, the tank itself or the whole toilet should be replaced.

If you’ve inspected your toilet thoroughly or replaced leaking parts but you’re still having a problem with phantom flushing, you should call an experienced plumber for help. Plumbing repair can be expensive, but most toilet problems are fairly simple to fix. Having a professional handle the problem for you may be the quickest and least-expensive solution.

If you need to schedule a plumber in the San Diego North County area, call Town & Country Plumbing Repair at (760) 744-8672. We offer free estimates and a quality guarantee with all our work.

← Checking Your Home for Leaks Emergency Shut Off Valve →

How Long Does a Water Pressure Regulator Last?

What is a Water‌ ‌Pressure‌ ‌Regulator? A water pressure regulator (also known as a pressure-reducing valve) is a... 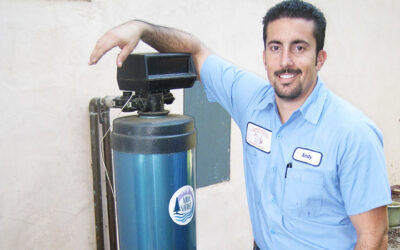 When I moved to north San Diego County from northern California in 1967 I was appalled at the condition of the... 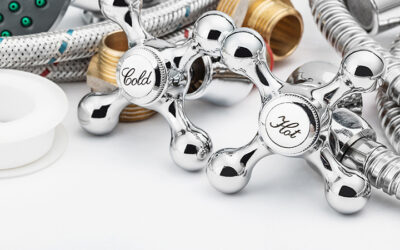 As plumbing systems and fixtures have become more sophisticated over the years, a variety of manufacturers from this...