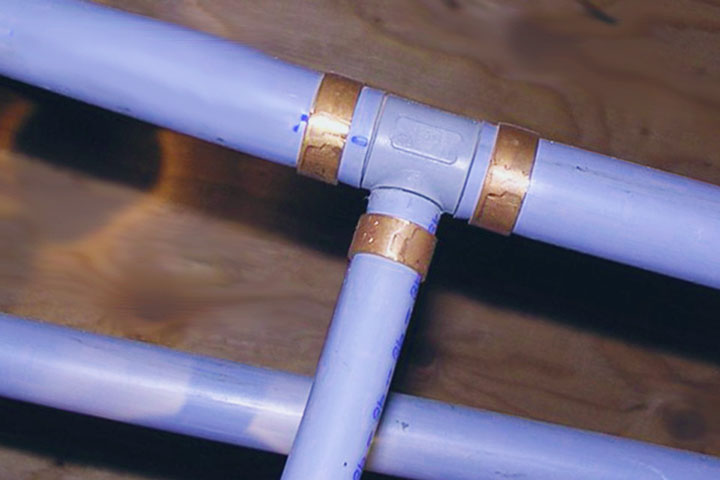 Polybutylene piping is a plastic water supply line that was introduced to the plumbing industry in the nineteen-seventies and virtually accepted as the “pipe of the future.” Its proponents touted its low cost when compared with copper piping and its ease of installation. As an old-school plumbing contractor and former plumbing and building inspector, I was skeptical and lost many jobs when my competitors submitted their bids using the new plastic water piping and I stubbornly stuck with copper. It wasn’t long, though; that my instincts proved me correct and I began to get jobs replacing the defective polybutylene piping that had been so roundly embraced, across the board, by the plumbing industry. Apparently, no one had tested the new material rigorously enough to determine that it began to slowly break down when coming in contact with chlorinated water.

Unfortunately, in most of Southern California, where I live, the public drinking water contains considerably more chlorine than the average swimming pool. Class action suits were settled and millions of dollars were set aside to replace most of the defective piping. It’s estimated that more than ten million properties nationwide were plumbed with polybutylene during the eighteen, or so, years it was used. If you own a property that has this material, you might want to consider replacement as soon as possible. It’s not like copper or iron pipe, where a slight leak develops from a pinhole, or deteriorated thread and then gradually gets worse. When PB fails, it generally comes apart completely all at one time and causes severe flooding and damage. Should you be away from your home during a PB failure, water could pour full-blast into your home until someone comes home to turn off the water main valve. Outside polybutylene water lines can be gray in color, like the indoor material, or blue, or black. Never attempt more than a temporary repair on an outdoor PB line; replacement is the only effective permanent solution. I would also strongly suggest to anyone considering purchasing a property that has PB plumbing, that they set aside a realistic amount of money to have it all replaced, along with the cosmetic repairs required after its installation. Copper piping has been used for centuries for drinking water. Ironically, even copper piping is beginning to show deterioration from the excessive amounts of chlorine used in municipal water districts. People are beginning to realize that the only practical solution for these problems is whole house water filters.

To learn more about whole-house water filters in San Diego or to schedule a plumber in the North County area, call Town & Country Plumbing Repair at (760) 744-8672. We offer free estimates and a quality guarantee with all our work.

← Finding a Skilled Plumber Accessibility Plumbing for the Elderly →

When I moved to north San Diego County from northern California in 1967 I was appalled at the condition of the... 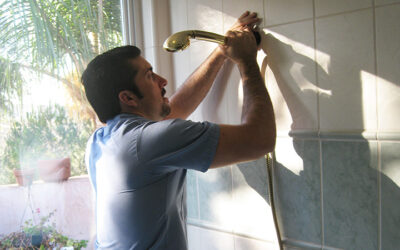 Most homes require shower faucet repair at one time or another. The extent of repairs depends on several factors,...

How to Stay in the Plumbing Business

One way to stay in business is by giving incentives to your employees. There are various ways to do this. The most...