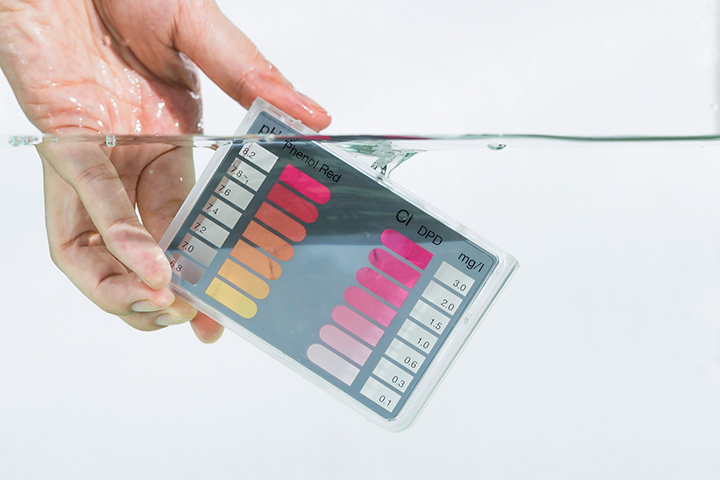 Remember that old advertising slogan? It originated in the 1930s when DuPont began using it to encourage consumer trust in man-made chemicals that promised to improve all aspects of daily life. About 50 years later, advertising executives dropped the “Through Chemistry” part of the slogan. By then, the general public had begun to catch on that chemicals giveth, and chemicals taketh away. Last summer an HSI member named Mary: “I read your article on chlorine and have a concern. I do water aerobics 3x a week for an hour. If a 10 minute shower is bad, what can that be doing?” Mary’s fear was well founded. As HSI Panelist Allan Spreen, M.D., pointed out, swimming pools and hot tubs are loaded with chlorine. And absorption through the skin isn’t the only concern – we also inhale chlorine in the shower and from the steam that percolates from the hot tub. So what’s the problem with our continuous intake of chlorine? It may be prompting atherosclerosis – narrowing of the arteries. Dr. Spreen offered these disturbing details from a book titled “Coronaries/Cholesterol/Chlorine” by Dr. Joseph Price: “The highly reactive nature of the chlorine molecule scars the arterial intima [the inner lining of the artery]. The body protects itself by painting a thin film of cholesterol over the damaged area. It’s not the cholesterol that kills, it’s the continual need for protection against the scars that eventually gets out of hand.” But as disturbing as this is, it’s only part of the chlorine danger.

An issue of the American Journal of Epidemiology published this month features a study from the Municipal Institute of Medical Research in Barcelona. The Barcelona team begins by stating that bladder cancer has been associated with chlorination by-products, especially chemicals called trihalomethanes (THMs). STUDY ABSTRACT

Researchers also noted that when THM is inhaled or absorbed through the skin, carcinogens bypass the liver where they might otherwise be detoxified.

Increased risk of bladder cancer and atherosclerosis are excellent reasons to reduce exposure to chlorinated water. But the good reasons don’t end there. A 2003 report titled “Trihalomethanes and Our Water Supply,” written by John Capece, Ph. D., of Southern DataStream (a water resources research consulting firm), offered this chilling comment: “Some investigations have found that chlorination by-products may be linked to heart, lung, kidney, liver, and central nervous system damage.” Dr. Capece goes on to detail a California study that showed miscarriage risk to be significantly higher among women with a daily consumption of five or more glasses of water containing high THM levels.

One final note for Mary and anyone else who takes regular dips in swimming pools: For many years, ozone generators have been used in Europe to kill bacteria, viruses, mold, and other contaminates in swimming pools – eliminating the need for chlorine. Fortunately, this safe and effective method of ensuring water purity is starting to catch on in the U.S. It may be a little difficult to find ozone treated pools and hot tubs, but the search will be worth it. 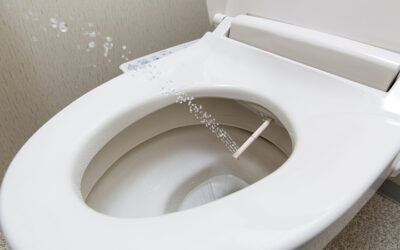 Plumbing Tips: Bidets Save on Toilet Paper and Cleaning

Thirty years ago the sight of or mention of a bidet brought giggles and silly jokes. In Europe and Japan bidets have... 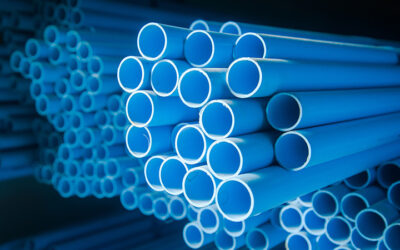 Information About PVC Pipe Location Locating PVC piping in an open location is a more difficult process and requires... 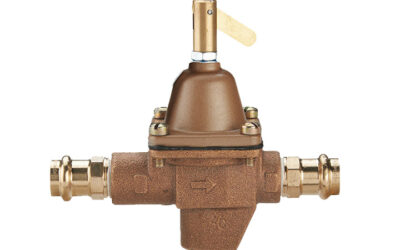 How Long Does a Water Pressure Regulator Last?

What is a Water‌ ‌Pressure‌ ‌Regulator? A water pressure regulator (also known as a pressure-reducing valve) is a...