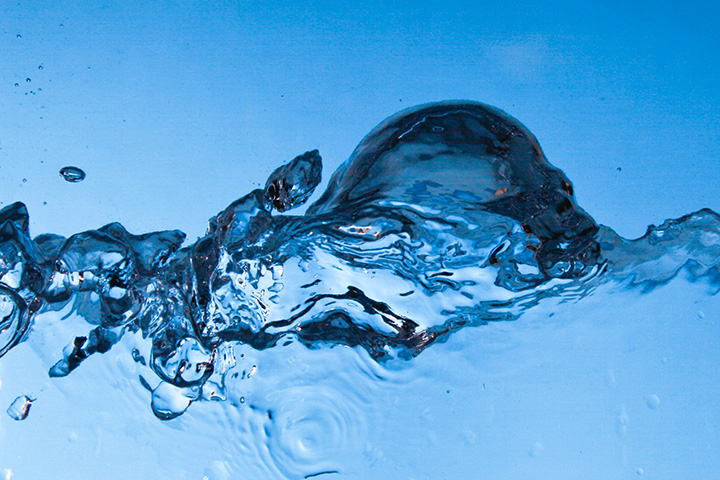 When I moved to north San Diego County from northern California in 1967 I was appalled at the condition of the drinking water. My wife and I were continually flushing toilets thinking family members had neglected to flush after use. Eventually, we realized that it was just the color of the water coming out of the tap and neighbors and friends advised us that it was “normal” and harmless and nothing could be done about it. “San Diego gets its water from the Colorado River” they used to say, “and by the time it passes through all the treatment stations, this is what we get.” Needless to say, being a plumber, I quickly became a bottled water convert. After a while, I saw what the local water did to the pipes.

Up north we generally piped potable water with galvanized iron pipe. We might use copper if the cost dropped (and iron went up), but usually galvanized iron was the standard. Although I had been involved in the plumbing business (my father opened a plumbing shop across the street from our house in 1948) since childhood, it was in San Diego that I first heard the term, “re-pipe.” The corrosive water was destroying galvanized piping at an alarming rate until, in fact, it was “outlawed” by the local building departments. I witnessed several galvanized iron systems that were rendered completely inoperable in less than ten years.

As time has passed we are told that they’ve actually added MORE additives and binders to the water and now bottled water is a thriving and multi-billion dollar business. Now, even copper piping in certain areas is showing marked deterioration from the harsh chemical additives in our water. Many people have offered solutions to the problem, from bottled water to reverse-osmosis units that totally purify the water (but remove the minerals and are expensive). Whole house filters have begun to appear, but most have cost, maintenance and longevity issues.

Do you know that a ten-minute hot shower with tap water is equivalent to drinking eight glasses of unfiltered tap water? So you spend good money on bottled water and as soon as you take a shower you absorb the chlorine and other additives anyway. Plus, chlorine dries your skin and is harsh on the hair (if it hasn’t all fallen out from drinking tap water). Fish will die if you put them in a tank without treating the water. What does it do to pets? These are only a few of the issues neutralized by water treatment.

Yet, there are whole house water treatment units that are virtually maintenance-free and affordable. When looking for these be sure that the water quality becomes equivalent to typical bottled water standards. Some of these whole house units need no maintenance until they reach over a million and a half gallons. Since the cost of maintenance at that time is generally around six hundred dollars be sure you get a unit that processes at least a million gallons of water before maintenance; that will be a cost-effective solution.

Adding a reasonably priced whole house water filter eventually pays for itself from the savings of not having to buy bottled water. Additionally, you get to shower and bathe in it.

To learn more about whole house water filtration systems in San Diego or to schedule a plumber in the North County area, call Town & Country Plumbing Repair at (760) 744-8672. We offer free estimates and a quality guarantee with all our work. 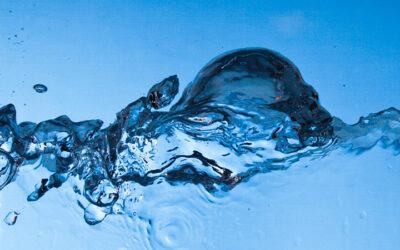 What is the best faucet for your home? You will get different answers depending on whom you ask and how you phrase... 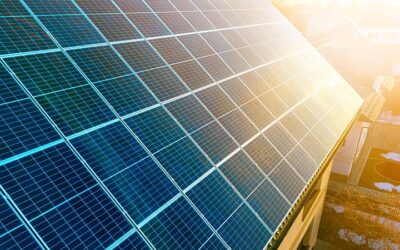 [Please note that we do not install or maintain solar systems] Thirty years ago there was a movement to establish...

Generally speaking, when it’s been determined that a water line has failed under a slab, there are three options. To...